The people behind Constantine 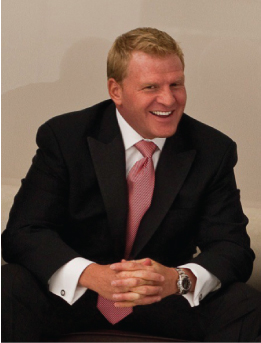 Robert is an Entrepreneurial and Managerial Capitalist. In addition, Mr. Hiscox is a seasoned Financial Advisory and Corporate Development Professional with over 20 years of post MBA experience in building and advising global corporations in finance and strategic direction across multiple business sectors and multiple geographic regions throughout the world. Robert has spent his professional career building a deep and wide business acumen in the real estate, energy, media and technology sectors. In advance of founding his own companies in New York and London, Robert served as a Director with Bertelsmann Holdings AG (BMG) in New York (at the time the largest privately held company in the world). Robert was responsible for International M&A and Global Partnerships. Prior to his term at BMG, from 1995 to until 1999 Robert worked for MarketSource Corporation USA. In his last role at MarketSource, he served as the Country Head and General Manager of the Canadian Operations. 2005-2007 Robert served as the Executive Director of the esteemed UN supported global think tank The World Council of Corporate Governance, in London UK. Robert holds a Bachelors of Arts (BA) in Political Science and Master of Business Administration (MBA) in, Finance, Strategic Management and International Marketing.

Throughout his career Robert has lived and worked in London, New York, Tokyo, Paris, Switzerland, and Toronto. 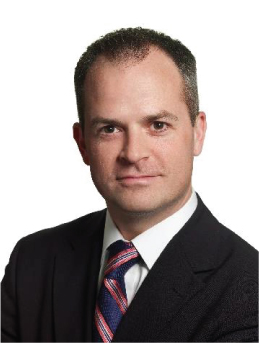 Chris has a Honours Bachelor of Commerce from the University of Ottawa with a Major in Finance and a Minor in International Business.

Chris started his career with Nortel Networks in 1992, spending 5 years in Toronto and 3 years in Paris, France. He left Nortel the day before the all-time stock high to take a Finance Director role at a network technology start-up in Silicon Valley. Chris then moved back to Toronto and joined Rogers Communications where he spent over 12 years supporting Cable and Wireless in several VP Finance roles dealing with Operations, Network, and Sales.

Chris lives in downtown Toronto. He loves being Uncle Chris to two nieces and two nephews.